Newly elected board of the FDS goes freshly strengthened into the future!

Buchen / Odenwald, 17 September 2019
On Lake Geneva in Lausanne Mex, convened the General Meeting 2016, the ESU European Diemakers e.V. on September 16. The members numerous attending from Denmark, England, France, Italy, Sweden, Switzerland, The Netherlands and Germany joined the annual meeting with a technical seminar at the Bobst Mex in Lausanne / Switzerland. 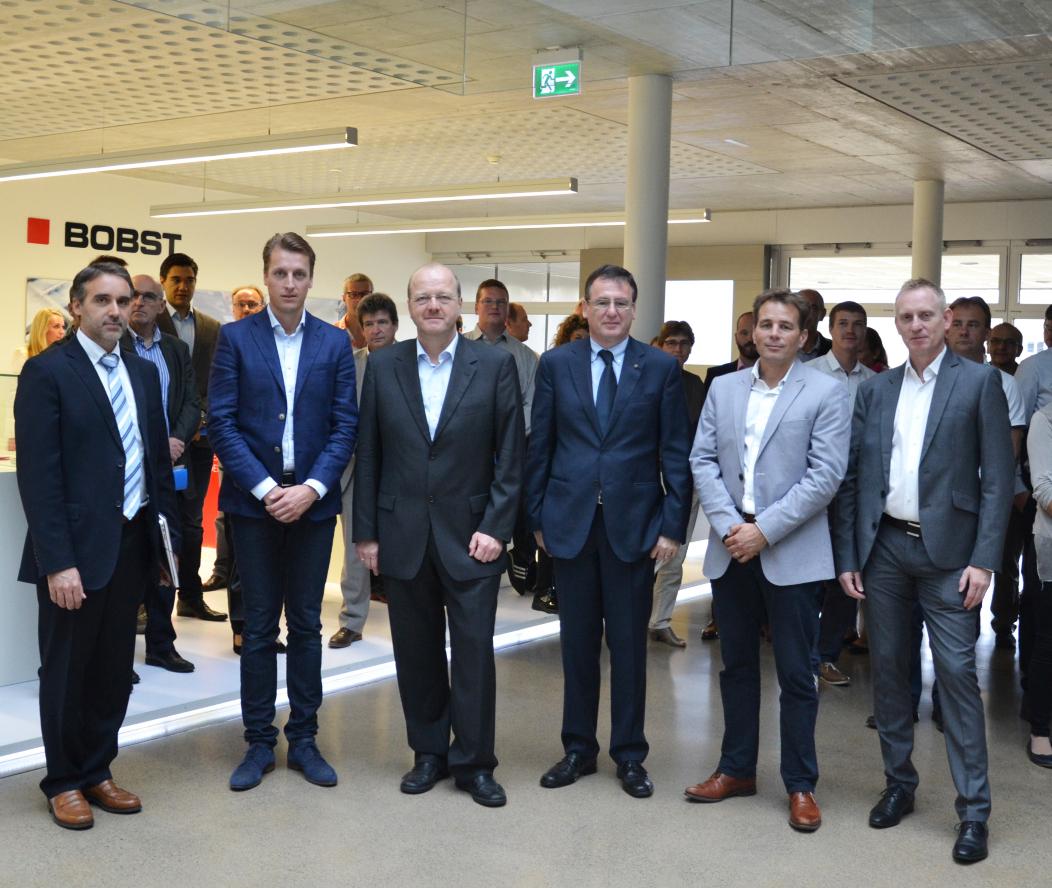 From the association’s work

Drupa from the perspective of exhibitors belonging to the membership successfully!

On June 10, the world’s largest trade show and print paper (drupa) concluded in Dusseldorf after eleven days of the event hall entrances.

Here you can download the ESU / FDS Minutes of the General Assembly of 2015 as a PDF file.
The official list of participants ESU Technology Forum 2015 can be found in the members area.

Minutes of the ESU general meeting 2015